He Also Hath Ceased from His Own Works 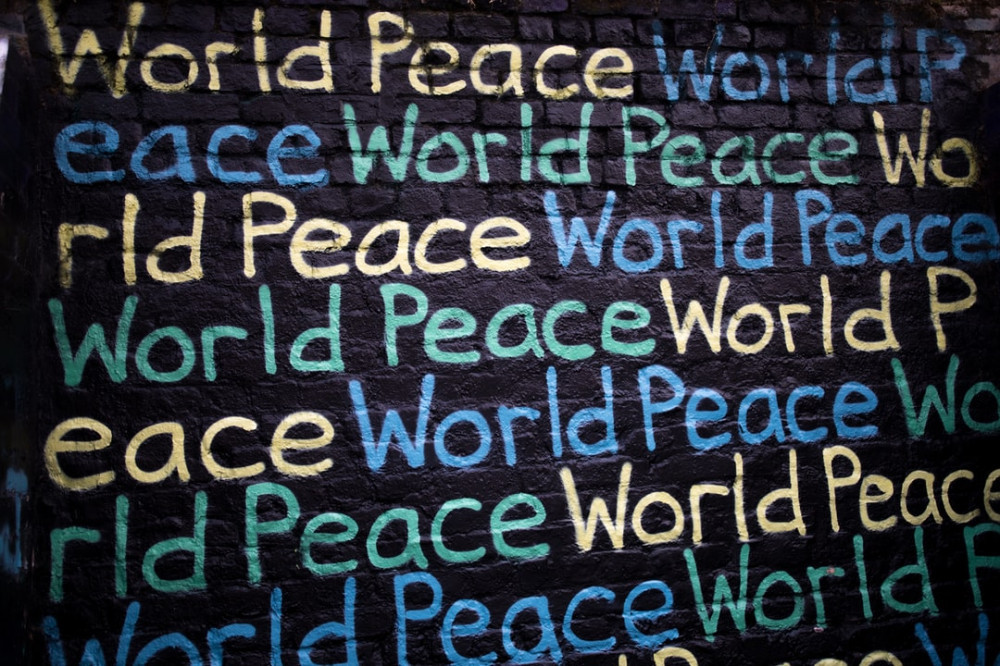 Hebrews 4:9-10 KJV “There remaineth therefore a rest to the people of God. [10] For he that is entered into his rest, he also hath ceased from his own works, as God did from his.”

While we live, we work. Nevertheless, there is a day of rest for the people of the Almighty. When we enter into His rest, we also will cease from His works as the Almighty did from His.

We rest in His truth and peace for now but work in His vineyard until the day of official rest at His coming.

1 Let us therefore fear, lest, a promise being left us of entering into his rest, any of you should seem to come short of it.

2 For unto us was the gospel preached, as well as unto them: but the word
preached did not profit them, not being mixed with faith in them that heard it.

3 For we which have believed do enter into rest, as he said, As I have sworn
in my wrath, if they shall enter into my rest: although the works were finished from the foundation of the world.

5 And in this place again, If they shall enter into my rest.

6 Seeing therefore it remaineth that some must enter therein, and they to whom
it was first preached entered not in because of unbelief:

7 Again, he limiteth a certain day, saying in David, To day, after so long a
time; as it is said, To day if ye will hear his voice, harden not your hearts.

8 For if Jesus had given them rest, then would he not afterward have spoken of another day.

9 There remaineth therefore a rest to the people of God.

10 For he that is entered into his rest, he also hath ceased from his own works, as God did from his.

11 Let us labour therefore to enter into that rest, lest any man fall after the same example of unbelief.

12 For the word of God is quick, and powerful, and sharper than any twoedged
sword, piercing even to the dividing asunder of soul and spirit, and of the joints and marrow, and is a discerner of the thoughts and intents of the heart. 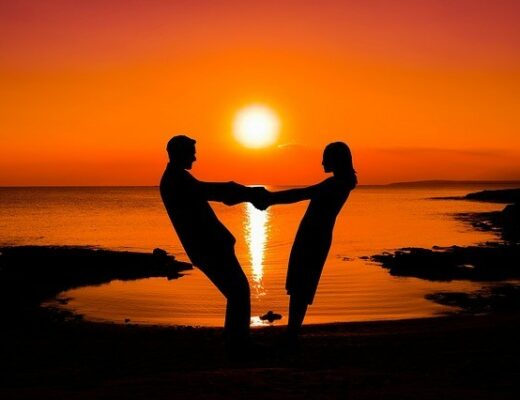 How Excellent is Thy Lovingkindness 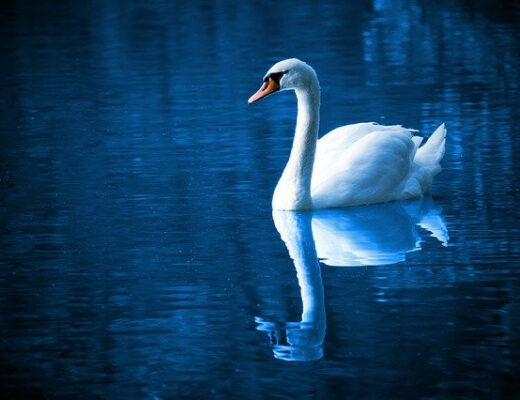 The Fruit of Righteousness is Sown in Peace 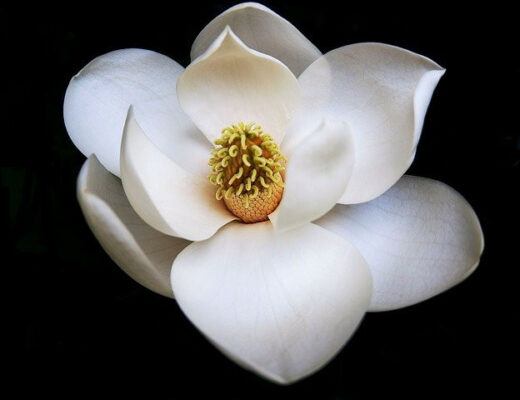 Be Perfect as Your Father in Heaven is Perfect