He Himself Hath Suffered Being Tempted 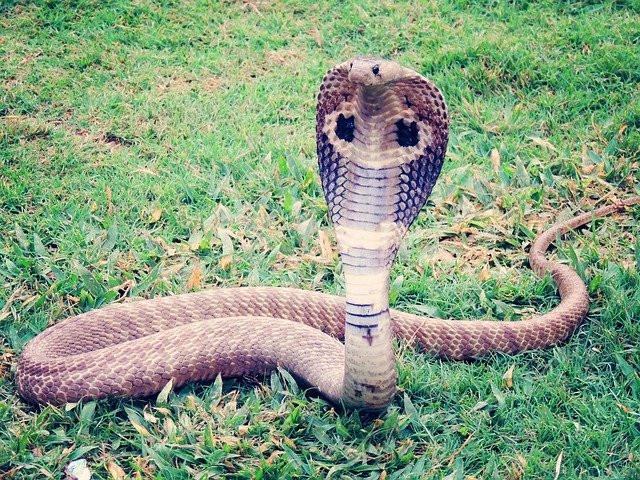 Hebrews 2:18 KJV “For in that he himself hath suffered being tempted, he is able to succour them that are tempted.”

CHRIST took on the nature of the seed of Abraham, who was a son of Adam. He did this to deliver us who live in the fear of death and were subject to bondage to Satan.

The LORD was made like His brothers (son of man). This way He may be a more merciful and faithful high priest in all things pertaining to the ALMIGHTY. This way He may make reconciliation for the sins of the people.

HE will because He Himself suffered and was tempted. Still HE was able to assist them who were and are tempted also! Praise ye the LORD.

9 But we see Jesus, who was made a little lower than the angels for the suffering of death, crowned with glory and honour; that he by the grace of God should taste death for every man.

11 For both he that sanctifieth and they who are sanctified are all of one: for which cause he is not ashamed to call them brethren,

12 Saying, I will declare thy name unto my brethren, in the midst of the church will I sing praise unto thee.

13 And again, I will put my trust in him. And again, Behold I and the children which God hath given me.

14 Forasmuch then as the children are partakers of flesh and blood, he also himself likewise took part of the same; that through death he might destroy him that had the power of death, that is, the devil;

15 And deliver them who through fear of death were all their lifetime subject to bondage.

16 For verily he took not on him the nature of angels; but he took on him the seed of Abraham.

17 Wherefore in all things it behoved him to be made like unto his brethren, that he might be a merciful and faithful high priest in things pertaining to God, to make reconciliation for the sins of the people.

18 For in that he himself hath suffered being tempted, he is able to succour them that are tempted. 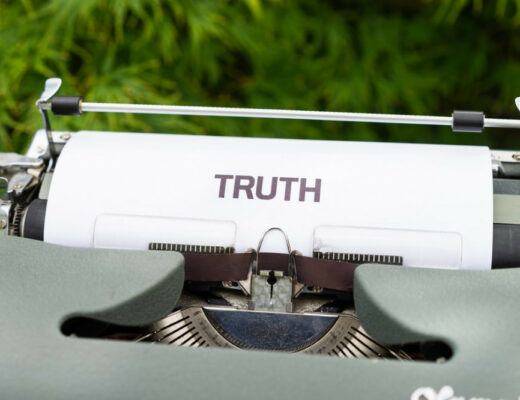 The Anointing Teacheth You of All Things 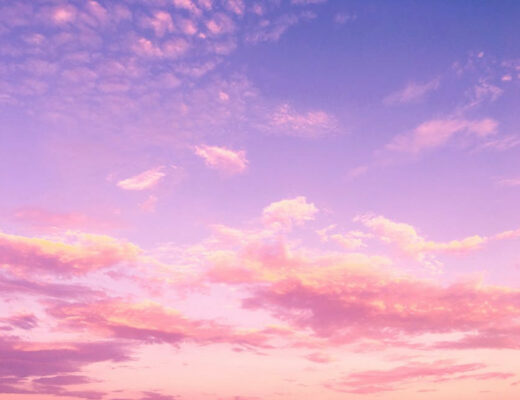 All Spiritual Blessings in Heavenly Places 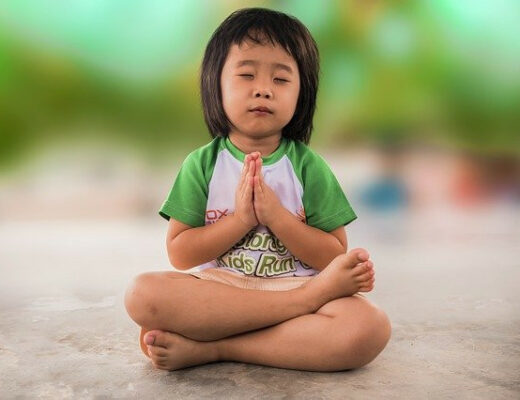 Ask Any Thing According to His Will