Here is the Patience and Faith of the Saints 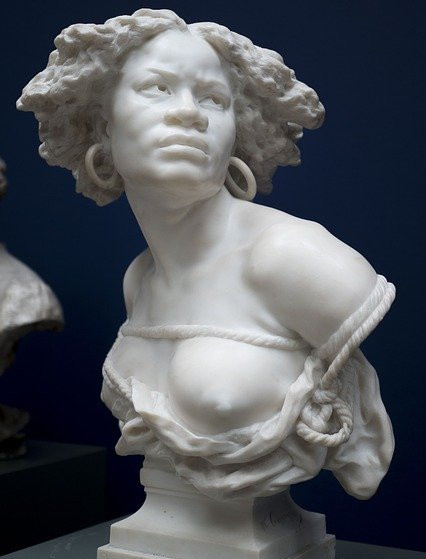 Therefore, this is the patience of the saints of the ALMIGHTY; those who have taken you captive will be taken captive. Those who have killed you will like also be killed.

Rest in the assurance of the WORDS of the ALMIGHTY and let this peace be upon you.

6 And he opened his mouth in blasphemy against God, to blaspheme his name, and his tabernacle, and them that dwell in heaven.

7 And it was given unto him to make war with the saints, and to overcome them: and power was given him over all kindreds, and tongues, and nations.

8 And all that dwell upon the earth shall worship him, whose names are not written in the book of life of the Lamb slain from the foundation of the world.

11 And I beheld another beast coming up out of the earth; and he had two horns like a lamb, and he spake as a dragon.

12 And he exerciseth all the power of the first beast before him, and causeth the earth and them which dwell therein to worship the first beast, whose deadly wound was healed. 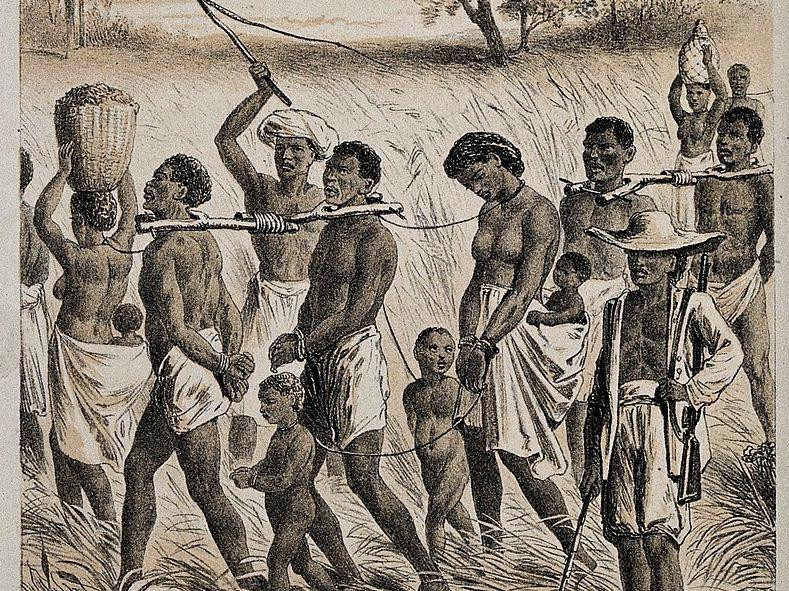 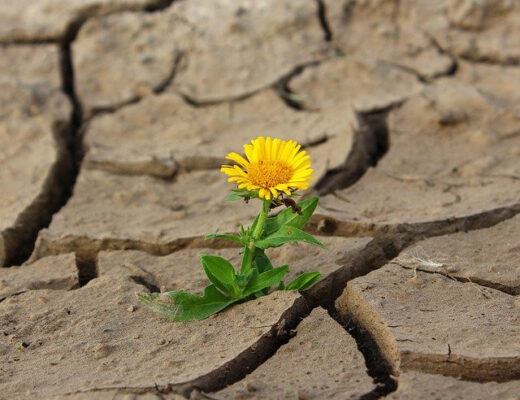 See That None Render Evil for Evil Unto Any Man 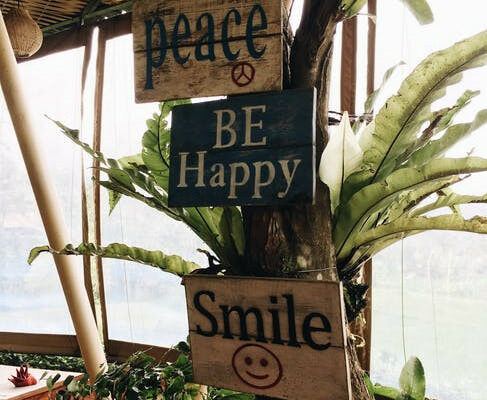 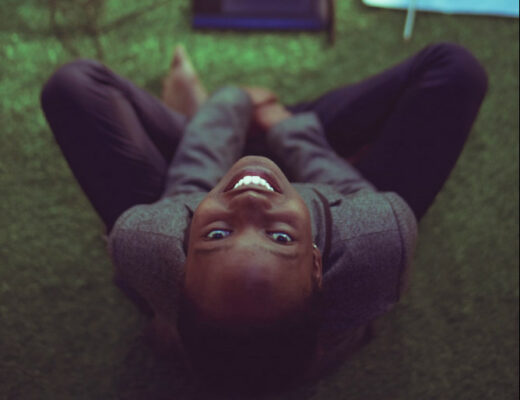 Many Are Thy Wonderful Works Thou Hast Done