Predestinate to Be Conformed to the Image of His Son 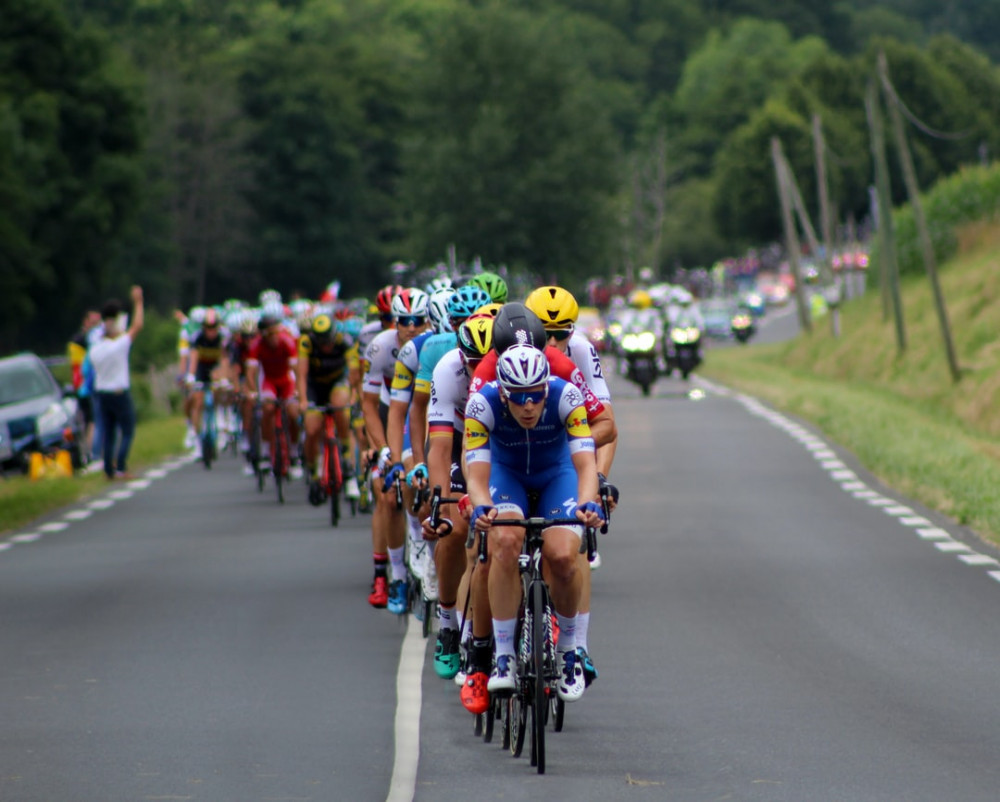 Romans 8:29 KJV “For whom he did foreknow, he also did predestinate to be conformed to the image of his Son, that he might be the firstborn among many brethren.”

All things do work out together for good to those that love the ALMIGHTY. This is primarily so to those who are called according to His purpose. The LORD foreknew CHRIST and the children of Israel.

We will be justified and glorified in this because it is the ALMIGHTY who justifies.

24 For we are saved by hope: but hope that is seen is not hope: for what a man seeth, why doth he yet hope for?

25 But if we hope for that we see not, then do we with patience wait for it.

26 Likewise the Spirit also helpeth our infirmities: for we know not what we should pray for as we ought: but the Spirit itself maketh intercession for us with groanings which cannot be uttered.

27 And he that searcheth the hearts knoweth what is the mind of the Spirit, because he maketh intercession for the saints according to the will of God.

28 And we know that all things work together for good to them that love God, to them who are the called according to his purpose.

29 For whom he did foreknow, he also did predestinate to be conformed to the image of his Son, that he might be the firstborn among many brethren.

31 What shall we then say to these things? If God be for us, who can be against us?

32 He that spared not his own Son, but delivered him up for us all, how shall he not with him also freely give us all things?

33 Who shall lay any thing to the charge of God’s elect? It is God that justifieth. 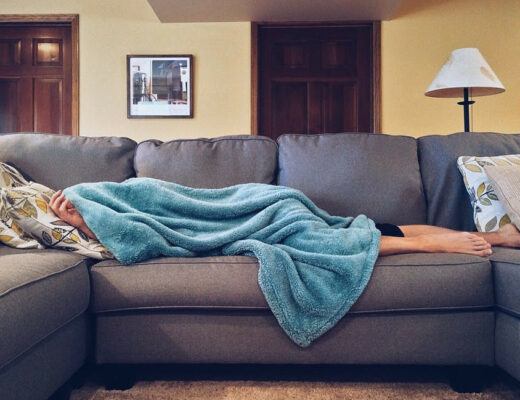 The LORD Saveth Them Out of Their Distresses 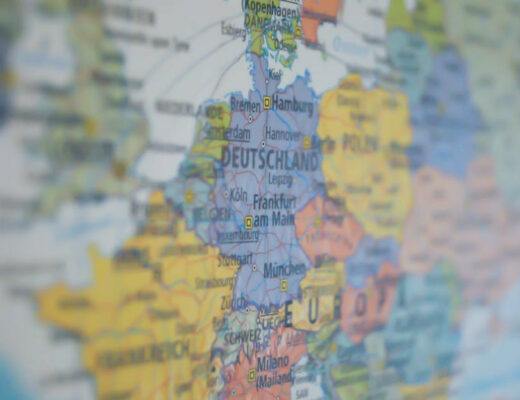 He that Hath Mercy on them Shall Lead Them 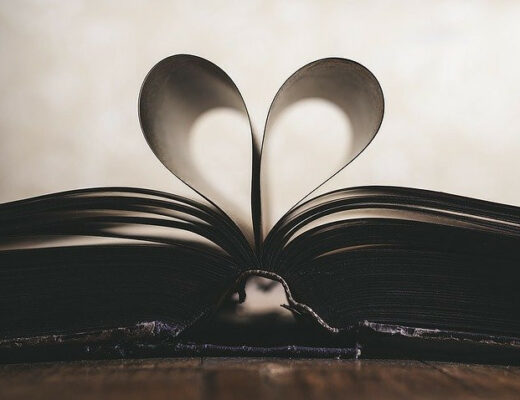 I Will Delight Myself in Thy Commandments