The Fear of the LORD is a Fountain of Life 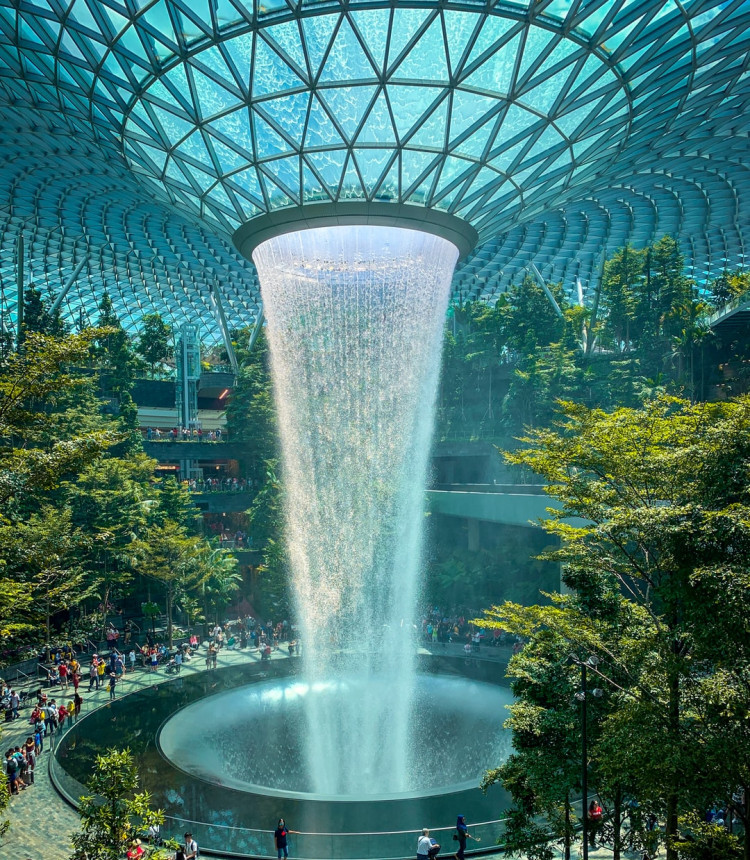 Proverbs 14:27 KJV “The fear of the Lord is a fountain of life, to depart from the snares of death.”

No one can truly escape physical death which is the evacuation of or from the human body or soul. The spirit of a man lives forever, the body is no different than a suit or item of clothing for the spirit.

Therefore, to depart from the traps and lures of death is not in reference to the physical body. When we fear and reverence the Almighty, we embody the fountain of life He is; we depart the snares of death.

Reverence the LORD and perform His will for you, and depart from the lures and traps of the spiritual death!

20 The poor is hated even of his own neighbour: but the rich hath many friends.

21 He that despiseth his neighbour sinneth: but he that hath mercy on the poor, happy is he.

22 Do they not err that devise evil? but mercy and truth shall be to them that devise good.

23 In all labour there is profit: but the talk of the lips tendeth only to penury.

24 The crown of the wise is their riches: but the foolishness of fools is folly.

26 In the fear of the Lord is strong confidence: and his children shall have a place of refuge.

27 The fear of the Lord is a fountain of life, to depart from the snares of death.

29 He that is slow to wrath is of great understanding: but he that is hasty of spirit exalteth folly.

30 A sound heart is the life of the flesh: but envy the rottenness of the bones.

31 He that oppresseth the poor reproacheth his Maker: but he that honoureth him hath mercy on the poor.

32 The wicked is driven away in his wickedness: but the righteous hath hope in his death.

33 Wisdom resteth in the heart of him that hath understanding: but that which is in the midst of fools is made known.

34 Righteousness exalteth a nation: but sin is a reproach to any people.

35 The king’s favour is toward a wise servant: but his wrath is against him that causeth shame. 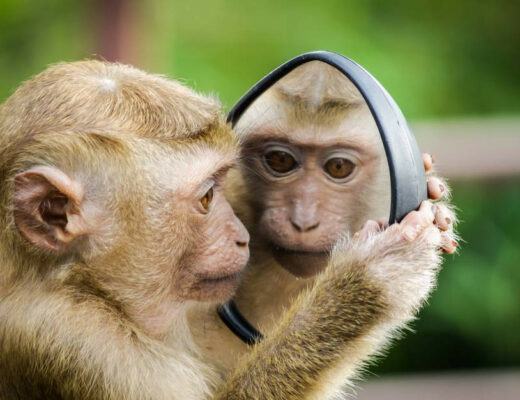 Beholding His Natural Face in a Glass 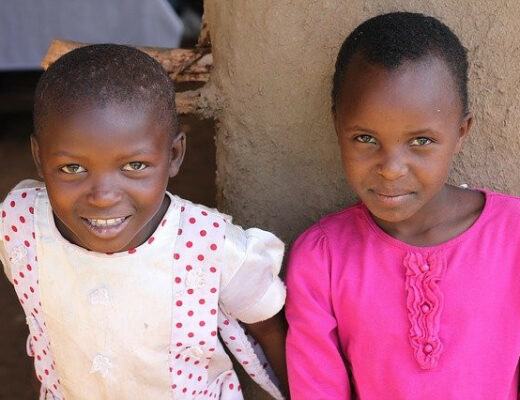 Charity Suffereth Long and is Kind 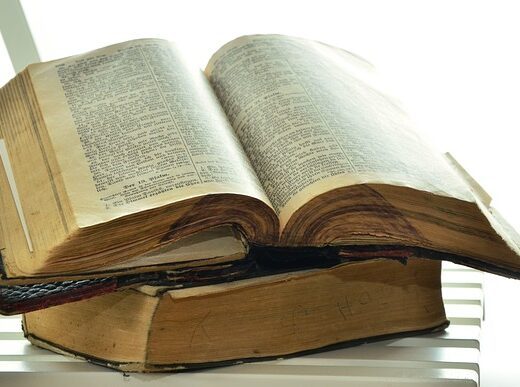