The Grace of the LORD CHRIST We Shall Be Saved 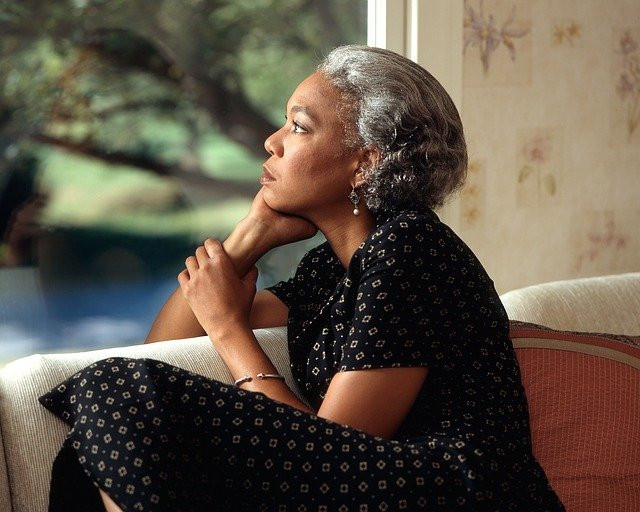 Acts 15:11 KJV “But we believe that through the grace of the Lord Jesus Christ we shall be saved, even as they.”

Far too often men tempt the ALMIGHTY. They do this by placing a yoke on the neck of would-be disciples. These same yokes that they themselves aren’t even able to bear. Once upon a time, there was much disputation in the church.

This was when Peter rose up and declared GOD made a choice. The choice was that through Peter the nations or gentiles should hear the word of the gospel and believe. Therefore, they were commanded not to place a difference between the tribes of Judah and the gentiles.

The gentiles also can purify their hearts by faith. So we that believe the grace of the LORD Jesus CHRIST will save us. We must also believe it will save the gentiles.

3 And being brought on their way by the church, they passed through Phenice and Samaria, declaring the conversion of the Gentiles: and they caused great joy unto all the brethren.

4 And when they were come to Jerusalem, they were received of the church, and of the apostles and elders, and they declared all things that God had done with them.

5 But there rose up certain of the sect of the Pharisees which believed, saying, That it was needful to circumcise them, and to command them to keep the law of Moses.

6 And the apostles and elders came together for to consider of this matter.

7 And when there had been much disputing, Peter rose up, and said unto them, Men and brethren, ye know how that a good while ago God made choice among us, that the Gentiles by my mouth should hear the word of the gospel, and believe.

8 And God, which knoweth the hearts, bare them witness, giving them the Holy Ghost, even as he did unto us;

9 And put no difference between us and them, purifying their hearts by faith.

10 Now therefore why tempt ye God, to put a yoke upon the neck of the disciples, which neither our fathers nor we were able to bear?

11 But we believe that through the grace of the Lord Jesus Christ we shall be saved, even as they.

12 Then all the multitude kept silence, and gave audience to Barnabas and Paul, declaring what miracles and wonders God had wrought among the Gentiles by them.

13 And after they had held their peace, James answered, saying, Men and brethren, hearken unto me: 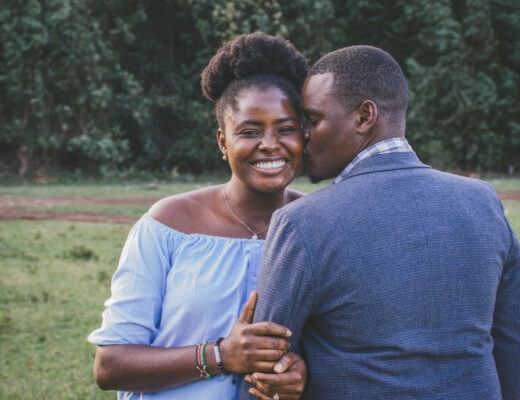 Kiss His Lips That Giveth a Right Answer

Memories of Your Loved Ones Passed 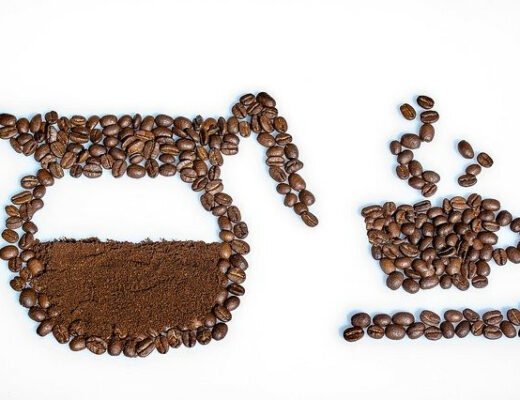 Who Daily Loadeth Us with Benefits