The Righteousness of GOD Revealed from Faith 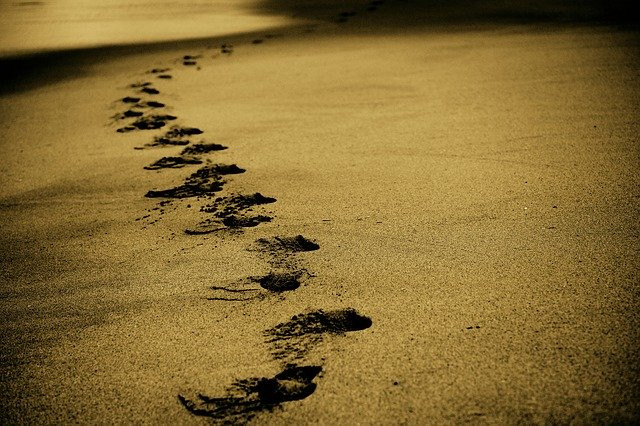 Romans 1:17 KJV “For therein is the righteousness of God revealed from faith to faith: as it is written, The just shall live by faith.”

We live by faith we must exercise that faith in righteousness, in good works, revealed from faith to faith! Increase faith by living justly and secure you’re path from within.

13 Now I would not have you ignorant, brethren, that oftentimes I purposed to
come unto you, (but was let hitherto,) that I might have some fruit among you also, even as among other Gentiles.

15 So, as much as in me is, I am ready to preach the gospel to you that are at Rome also.

16 For I am not ashamed of the gospel of Christ: for it is the power of God
unto salvation to every one that believeth; to the Jew first, and also to the Greek.

17 For therein is the righteousness of God revealed from faith to faith: as it is written, The just shall live by faith.

18 For the wrath of God is revealed from heaven against all ungodliness and
unrighteousness of men, who hold the truth in unrighteousness;

19 Because that which may be known of God is manifest in them; for God hath shewed it unto them.

20 For the invisible things of him from the creation of the world are clearly
seen, being understood by the things that are made, even his eternal power and Godhead; so that they are without excuse:

21 Because that, when they knew God, they glorified him not as God, neither were thankful; but became vain in their imaginations, and their foolish heart
was darkened.

22 Professing themselves to be wise, they became fools,

23 And changed the glory of the uncorruptible God into an image made like to
corruptible man, and to birds, and fourfooted beasts, and creeping
things. 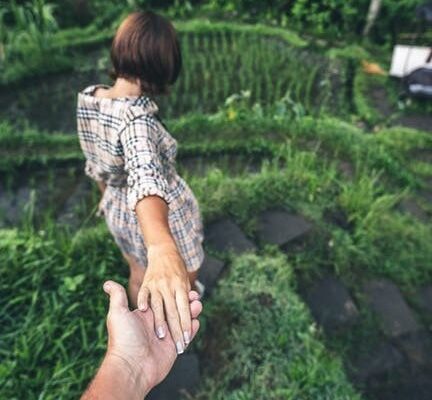 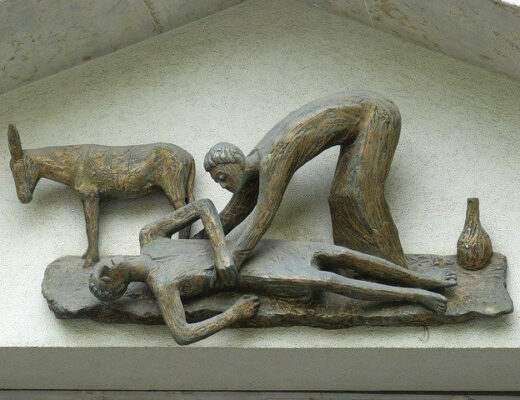 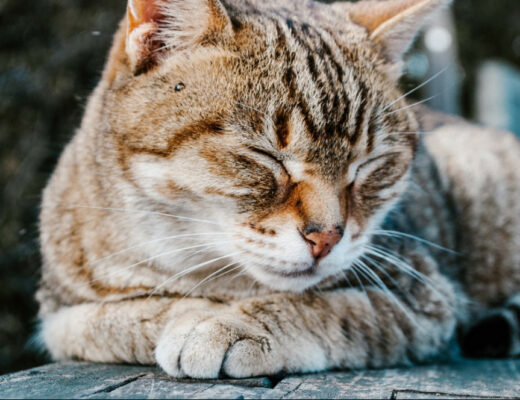 A Soft Answer Turneth Away Wrath