To Confound the Things Which are Mighty 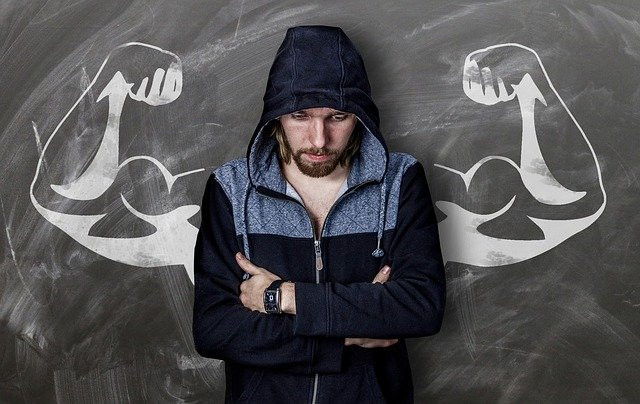 GOD has chosen the weaker viewed things of the world to confuse and frustrate the mightily viewed things. Historical examples are with the children of Israel; they were “a small” people who were used to take down the mighty Egyptian kingdom. They also took down seven powerful nations of the Canaanites.

A teenager in the son of Jesse, took down the mighty warrior, Goliath. We’ve seen countless examples throughout history; street self-taught professors taking down high and “mighty” university scholars.

The local minister out dueling the megachurch pastor. CHRIST’s unlearned apostles putting to shame the doctoral holding Pharisees. The “wise” and “mighty” are often found confounded by the “weak” and “foolish.”

Praise the ALMIGHTY for His wondrous works!

22 For the Jews require a sign, and the Greeks seek after wisdom:

23 But we preach Christ crucified, unto the Jews a stumblingblock, and unto the Greeks foolishness;

24 But unto them which are called, both Jews and Greeks, Christ the power of God, and the wisdom of God.

26 For ye see your calling, brethren, how that not many wise men after the flesh, not many mighty, not many noble, are called:

29 That no flesh should glory in his presence.

30 But of him are ye in Christ Jesus, who of God is made unto us wisdom, and righteousness, and sanctification, and redemption:

31 That, according as it is written, He that glorieth, let him glory in the Lord. 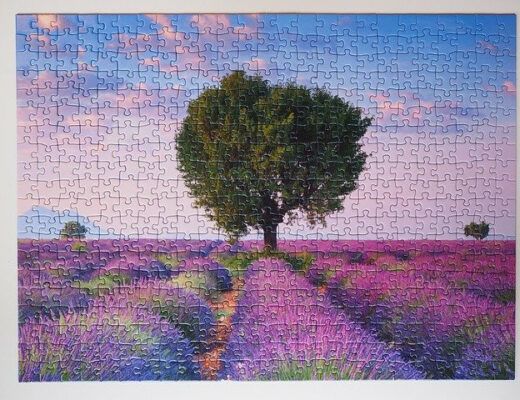 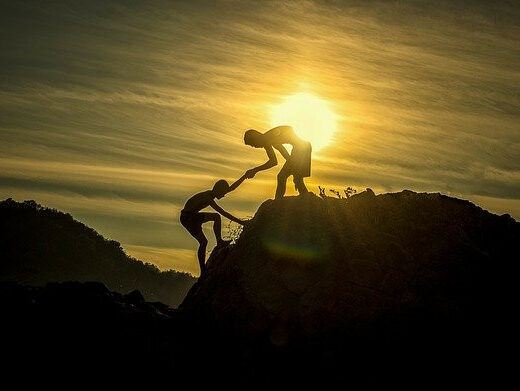 The Lord Preserveth the Simple and Helped Me 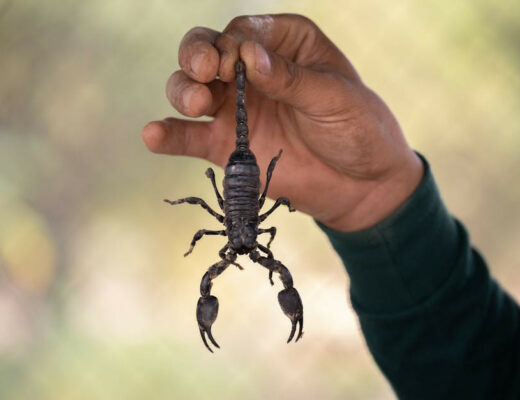 Power to Tread on Serpents and Scorpions