Death and Life are in the Power of the Tongue 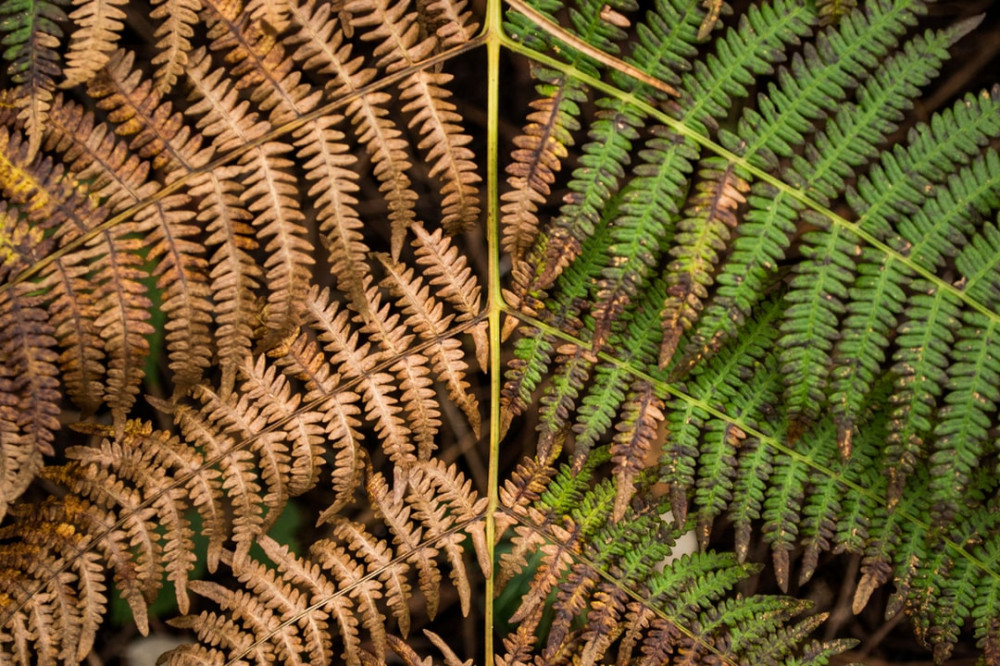 Proverbs 18:21 KJV “Death and life are in the power of the tongue: and they that love it shall eat the fruit thereof.”

WATCH what you say, even WATCH what you think! Life and death have power in the vibration they are used in by an individual. Speaking death over oneself will inevitably bring about death in whatever form spoken of over them.

The underlying power in it all is that the individual is in control, predominately, of their own tongue.

14 The spirit of a man will sustain his infirmity; but a wounded spirit who can bear?

15 The heart of the prudent getteth knowledge; and the ear of the wise seeketh knowledge.

16 A man’s gift maketh room for him, and bringeth him before great men.

17 He that is first in his own cause seemeth just; but his neighbour cometh and searcheth him.

18 The lot causeth contentions to cease, and parteth between the mighty.

19 A brother offended is harder to be won than a strong city: and their contentions are like the bars of a castle.

20 A man’s belly shall be satisfied with the fruit of his mouth; and with the increase of his lips shall he be filled.

21 Death and life are in the power of the tongue: and they that love it shall eat the fruit thereof.

22 Whoso findeth a wife findeth a good thing, and obtaineth favour of the Lord.

23 The poor useth intreaties; but the rich answereth roughly.

24 A man that hath friends must shew himself friendly: and there is a friend that sticketh closer than a brother. 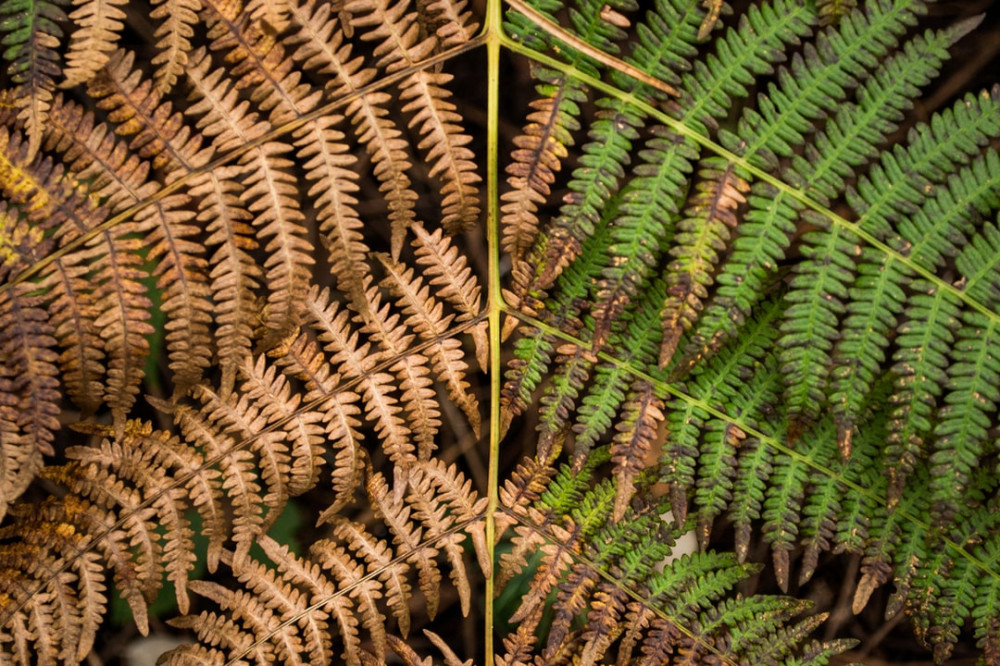 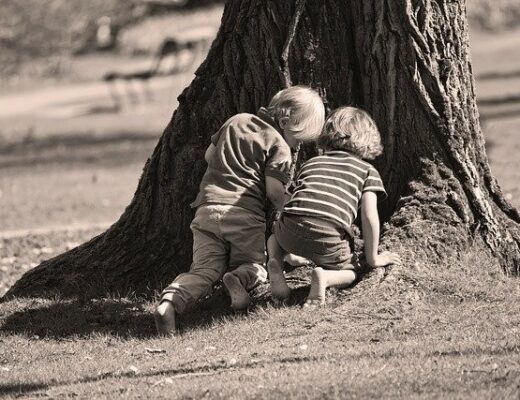 They Should Seek the LORD 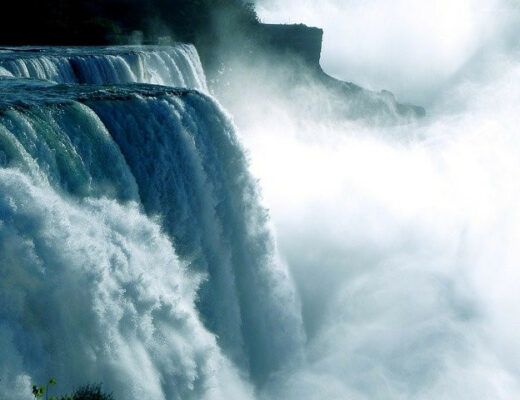 The Hour Cometh and Now Is for True Worshippers 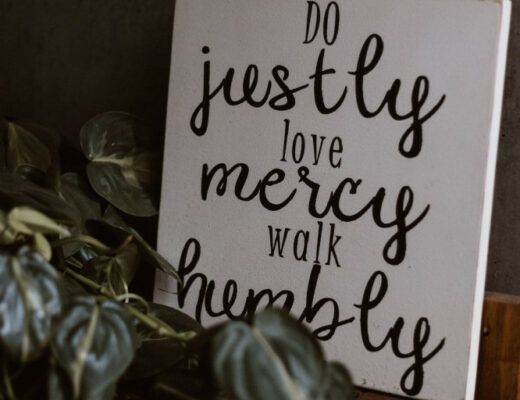 Mercy Shall Compass He That Trusteth in the LORD