Dwell with Them According to Knowledge 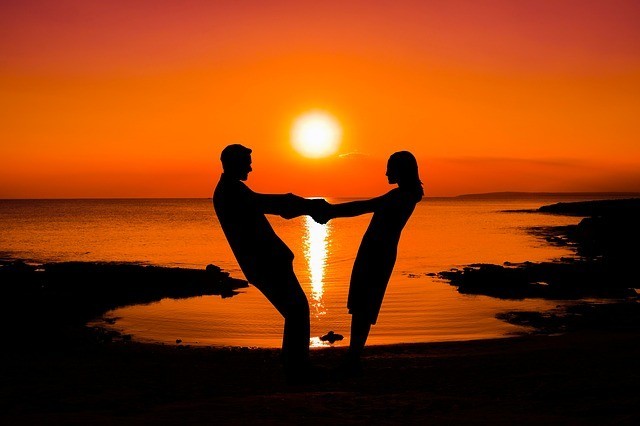 1 Peter 3:7 KJV “Likewise, ye husbands, dwell with them according to knowledge, giving honour unto the wife, as unto the weaker vessel, and as being heirs together of the grace of life; that your prayers be not hindered.”

It is vital for not only husbands but for all people to dwell with everyone according to knowledge. It just so becomes that much more important for a married man, husband, to do towards his wife.

Although there are things spouses wouldn’t know about each other, nevertheless, the point is for men to know and become consciously aware of the differences in men and women, in the relationship between a husband and wife.

Dwell with them according to knowledge!

Honor women, certainly honor your wife, as this union, is critical to creation, and to the sustaining of a family, community, state, and nation. The latter reason for dwelling in knowledge and honor is for the sake of prayers.

Most men do not know that treating their wives badly will or can result in prayers being hindered. God may have never received the email, text, or phone call for the new job, raise, or car, because all of the man’s prayers were hindered.

Why? He dwelled with his wife according to folly, gave her no honor, and thought himself an heir individually and not together.

Share with someone who may need a word from the HIGHEST today! Read the entire chapter here! 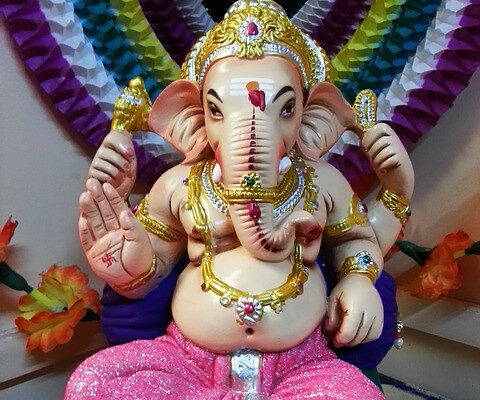 They Have Mouths But Cannot Speak 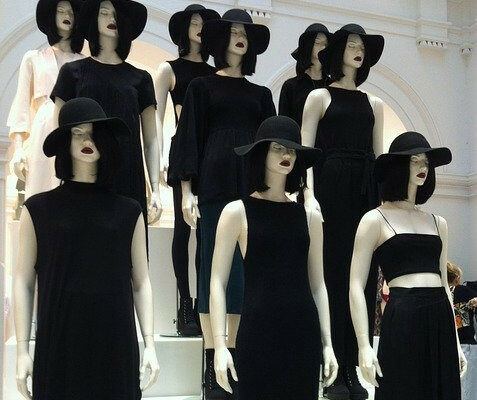 Be Not Conformed to this World but Renewed 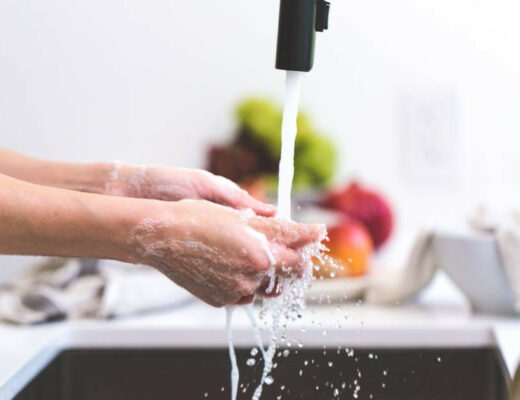 Accept the Way God Does Things