He Staggered Not at the Promise of God 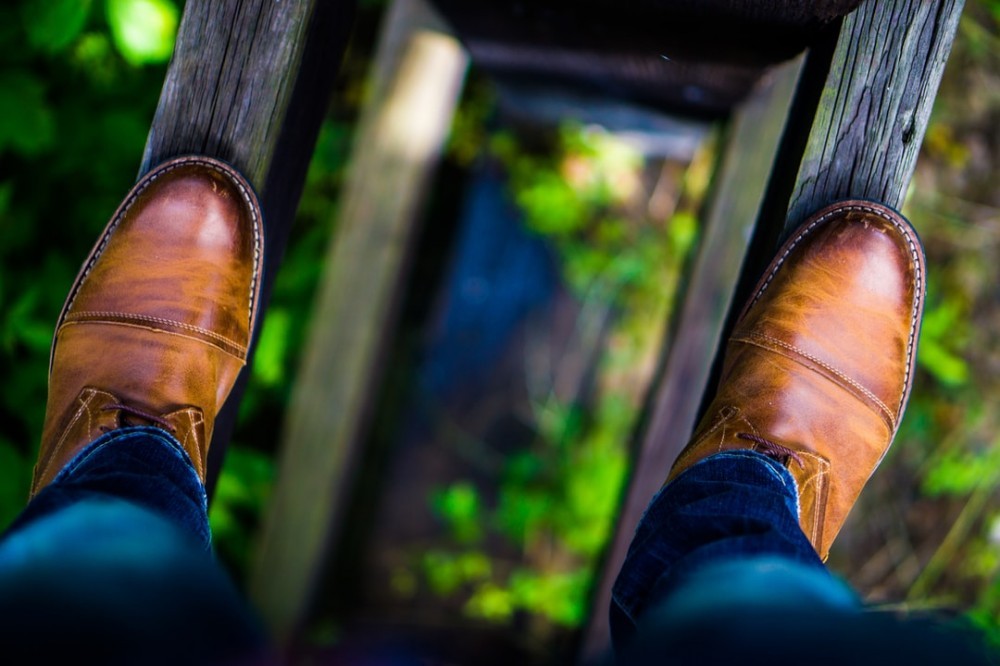 Romans 4:20-21 KJV “He staggered not at the promise of God through unbelief; but was strong in faith, giving glory to God; [21] And being fully persuaded that, what he had promised, he was able also to perform.”

The Apostle wrote about the patriarch Abraham that he did not wince or stagger once at the promise of the Most-High. He did not have a second guess or unbelief. Abraham was strong in faith and gave glory to the Almighty.

He was fully persuaded in the promises from the Almighty and persuaded that the Almighty would and was able to perform them. What about you and me? With so much more evidence around us, are we persuaded?

What about in our daily lives, our family situations, jobs, careers, businesses, and health? I pray we strengthen ourselves in the faith of our forefather, Abraham, and stagger not in unbelief, but remain strong in faith.

15 Because the law worketh wrath: for where no law is, there is no transgression.

16 Therefore it is of faith, that it might be by grace; to the end the promise might
be sure to all the seed; not to that only which is of the law, but to
that also which is of the faith of Abraham; who is the father of us all,

17 (As it is written, I have made thee a father of many nations,) before him
whom he believed, even God, who quickeneth the dead, and calleth those
things which be not as though they were.

18 Who against hope believed in hope, that he might become the father of many
nations, according to that which was spoken, So shall thy seed be.

19 And being not weak in faith, he considered not his own body now dead, when
he was about an hundred years old, neither yet the deadness of Sarah’s
womb:

20 He staggered not at the promise of God through unbelief; but was strong in faith, giving glory to God;

21 And being fully persuaded that, what he had promised, he was able also to perform.

22 And therefore it was imputed to him for righteousness.

23 Now it was not written for his sake alone, that it was imputed to him;

24 But for us also, to whom it shall be imputed, if we believe on him that raised up Jesus our Lord from the dead;

25 Who was delivered for our offences, and was raised again for our justification. 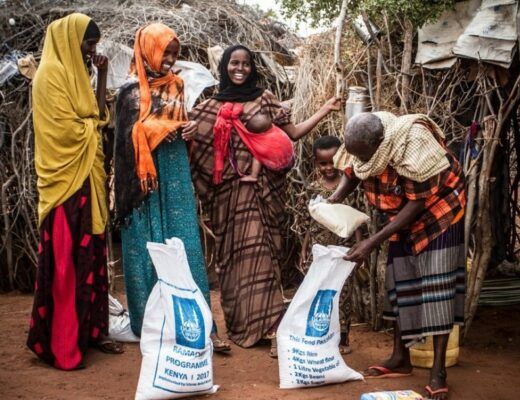 Above All Things Have Fervent Charity 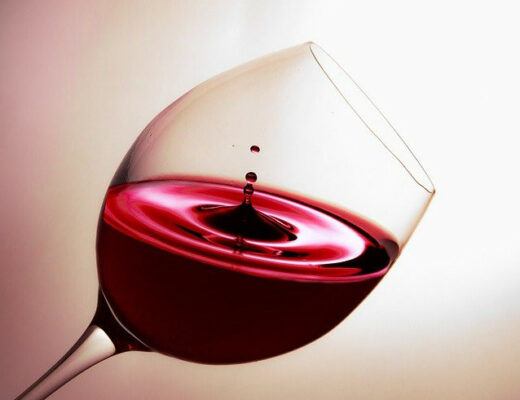 Forget Not All His Benefits and Bless Him: Devotion 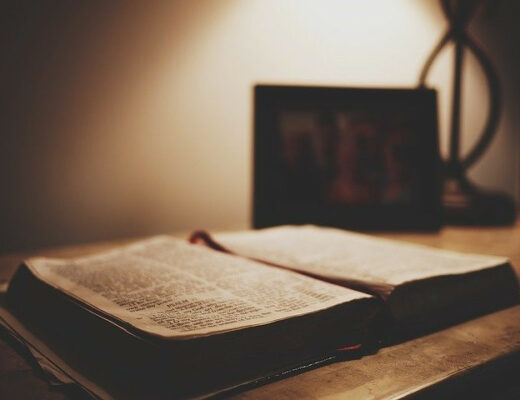 Devotional:Understand What the LORD’s Will Is