The LORD Hath Given Rest unto HIS People Israel 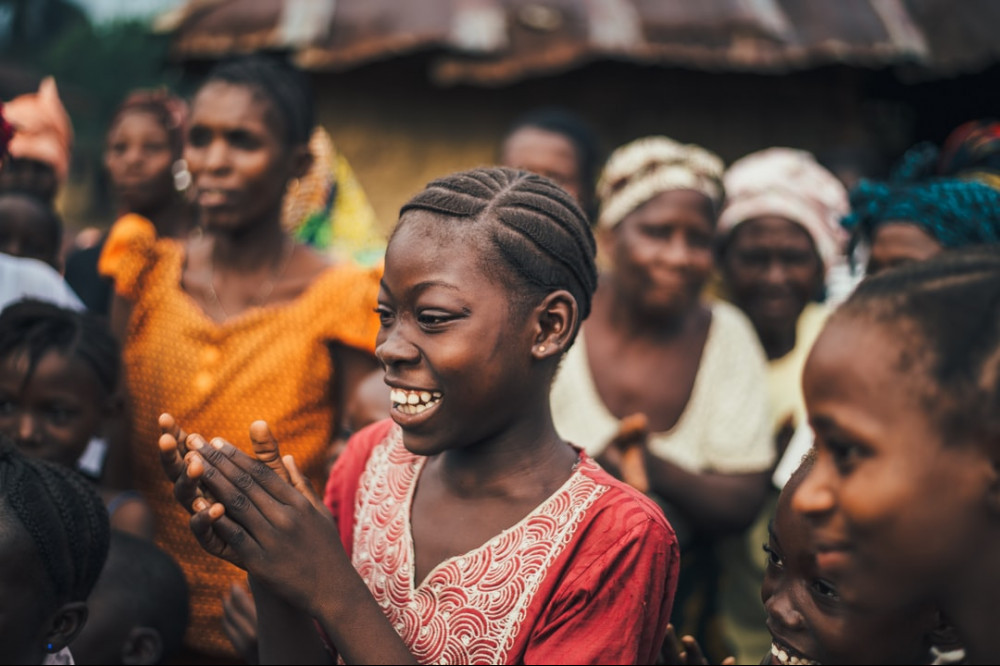 1 Kings 8:56 KJV “Blessed be the Lord, that hath given rest unto his people Israel, according to all that he promised: there hath not failed one word of all his good promise, which he promised by the hand of Moses his servant.”

This is powerful; king Solomon stood to bless the LORD ALMIGHTY of Israel and the people of Israel. He did so for something we may all often take for granted.

After king Solomon blessed the congregation of Israel, he also blessed the LORD ELOHIM of Israel. The POWER of Israel gave rest unto HIS people, Israel. HE did this according to all that HE’d promised their fathers, Abraham, Isaac, and Jacob.

There had not failed one word of all HIS good promise. The LORD promised them by the hand of Moses, the great servent of the ALMIGHTY POWER of Israel. The LORD ELOHIM of Israel’s word is good.

Let HIM also be with us as HE was with our fathers; that we keep HIS commandments and HIS ways. Praise ye the LORD.

51 For they be thy people, and thine inheritance, which thou broughtest forth out of Egypt, from the midst of the furnace of iron:

53 For thou didst separate them from among all the people of the earth, to be thine inheritance, as thou spakest by the hand of Moses thy servant, when thou broughtest our fathers out of Egypt, O Lord God.

54 And it was so, that when Solomon had made an end of praying all this prayer and supplication unto the Lord, he arose from before the altar of the Lord, from kneeling on his knees with his hands spread up to heaven.

55 And he stood, and blessed all the congregation of Israel with a loud voice, saying,

56 Blessed be the Lord, that hath given rest unto his people Israel, according to all that he promised: there hath not failed one word of all his good promise, which he promised by the hand of Moses his servant.

57 The Lord our God be with us, as he was with our fathers: let him not leave us, nor forsake us:

58 That he may incline our hearts unto him, to walk in all his ways, and to keep his commandments, and his statutes, and his judgments, which he commanded our fathers.

59 And let these my words, wherewith I have made supplication before the Lord, be nigh unto the Lord our God day and night, that he maintain the cause of his servant, and the cause of his people Israel at all times, as the matter shall require:

60 That all the people of the earth may know that the Lord is God, and that there is none else. 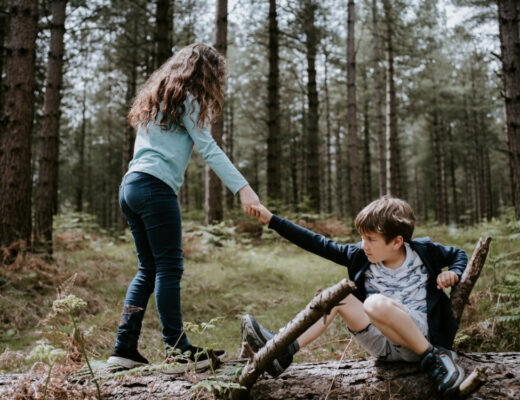 How Dwelleth the Love of God in Him 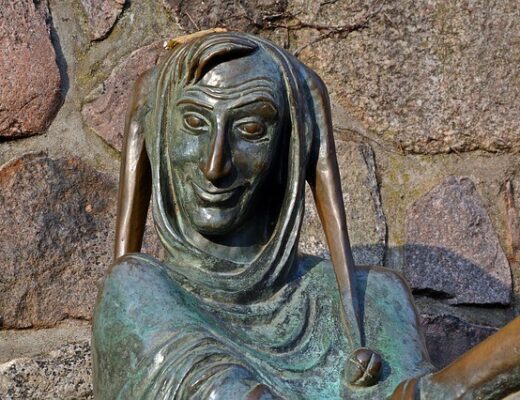 The Way of a Fool is Right in His Own Eyes 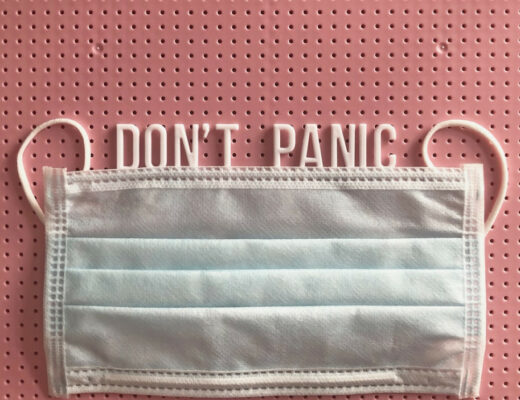