We are Receiving a Kingdom Which Cannot Be Moved 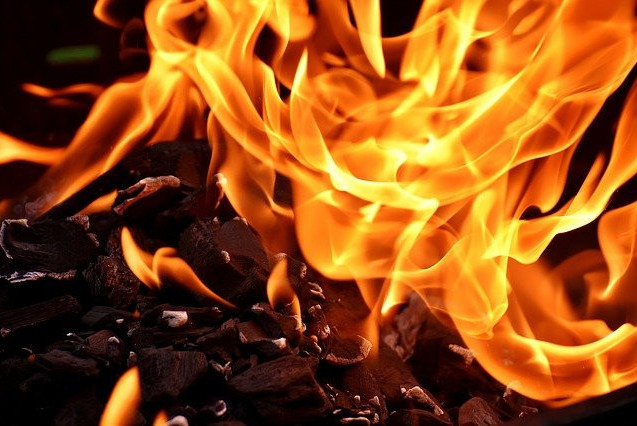 Hebrews 12:28 KJV “Wherefore we receiving a kingdom which cannot be moved, let us have grace, whereby we may serve God acceptably with reverence and godly fear:”

We have been invited to mount Zion. It is the city of the living GOD, the heavenly Jerusalem, which hosts an innumerable company of angels. It is the general assembly of the church of the firstborn.

This assembly is for those who are written in heaven to GOD, the Judge of all. HE has made the spirit of just men to be made perfect. CHRIST is the mediator of the new covenant and HE speaks of better things than Abel (who spake well).

Let us not refuse the LORD in haste or ignorant zeal. Let us instead receive the kingdom that cannot be moved; we receive it in grace so we may serve GOD, acceptably with honor, and godly fear. Praise ye the LORD!

22 But ye are come unto mount Sion, and unto the city of the living God, the heavenly Jerusalem, and to an innumerable company of angels,

23 To the general assembly and church of the firstborn, which are written in heaven, and to God the Judge of all, and to the spirits of just men made perfect,

24 And to Jesus the mediator of the new covenant, and to the blood of sprinkling, that speaketh better things than that of Abel.

26 Whose voice then shook the earth: but now he hath promised, saying, Yet once more I shake not the earth only, but also heaven.

28 Wherefore we receiving a kingdom which cannot be moved, let us have grace, whereby we may serve God acceptably with reverence and godly fear:

29 For our God is a consuming fire. 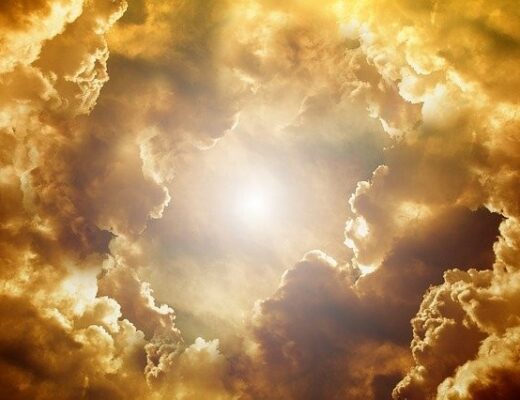 The LORD is Righteous in All His Ways 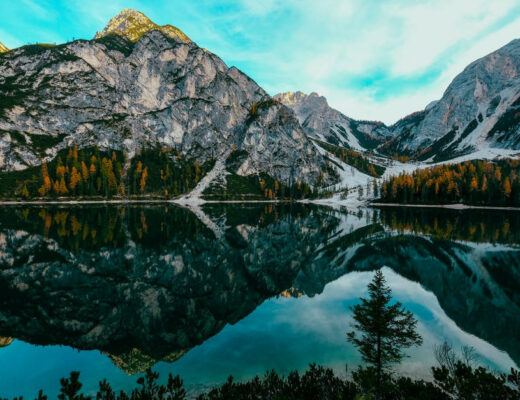 The Years of Thy Life Shall be Increased 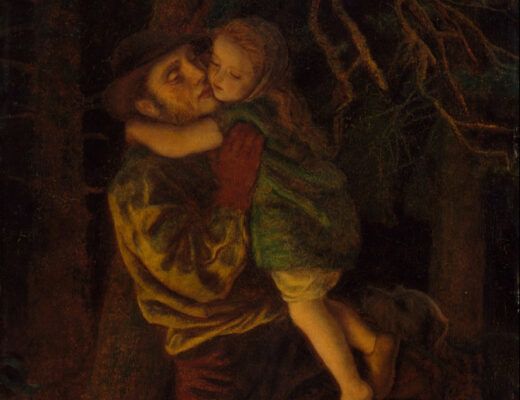 A Shield and the Lifter Up of Mine Head